Dubai should be synonymous with “Architectural hub” – as it holds the record of world’s most breathtaking structures man has ever created. These architectural wonders are largely responsible for drawing a chunk of tourists every year to Dubai. It is the perfect place for exploring man-made art from the world’s tallest building to an island wonderfully crafted in the era of history.

As you step into the country, the epic combination of creativity and proper usage of the resources is explicitly visible. The journey of its past from fishing village to an Emirate is held high in the air as the proud progress known to the world. Dubai is the epitome of a perfect and a proud destination of wonders in the world. The buildings have architectural precision to minimize sunlight and maximize light, the rotation and the angles have a pin point accuracy.

If you are considering a trip to Dubai, then do make sure that you are going through the rundown of the 9 architectural wonders in Dubai without fail. 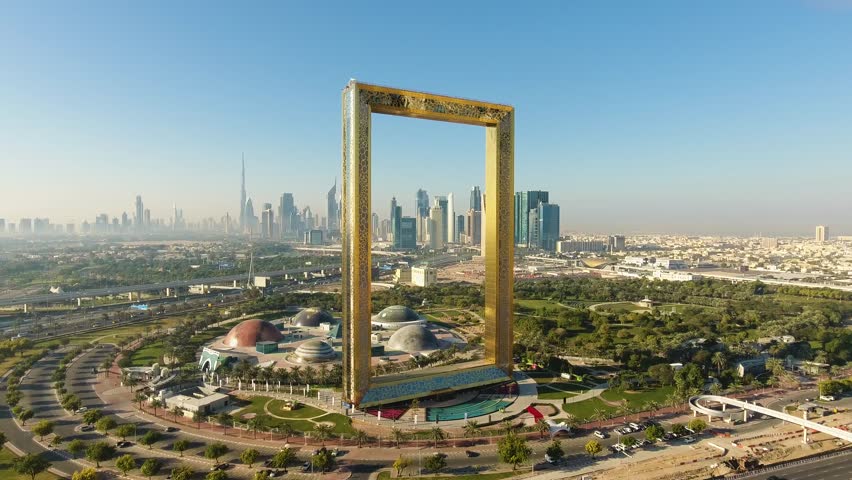 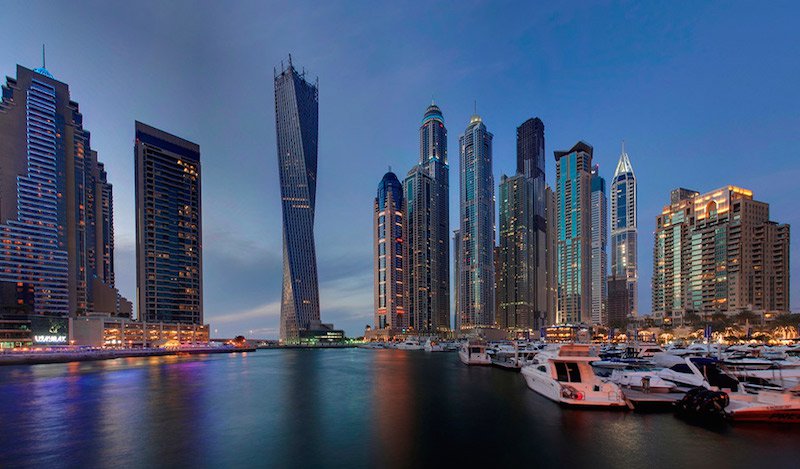 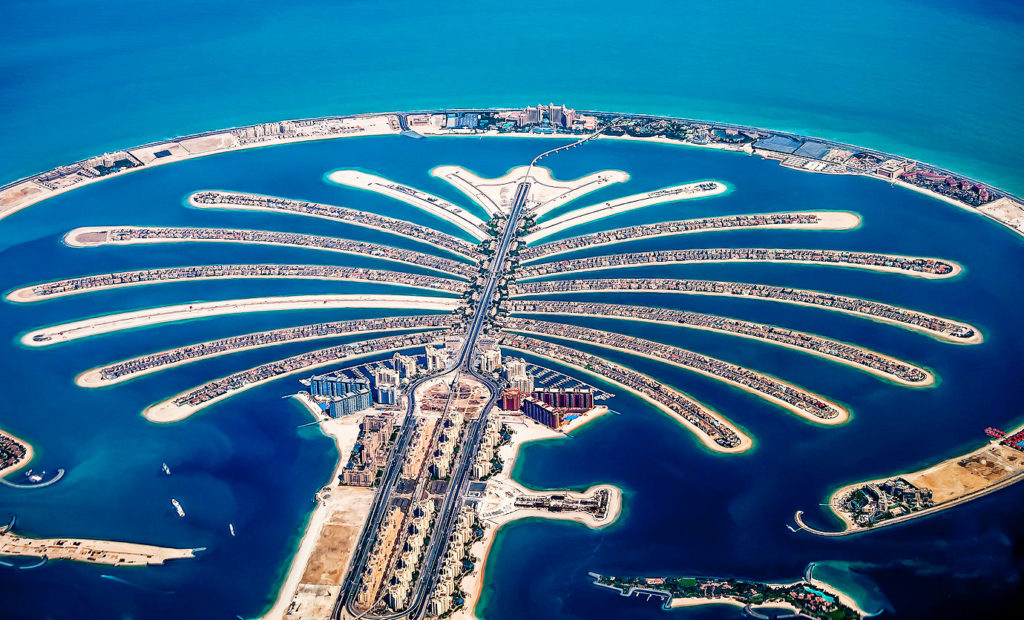 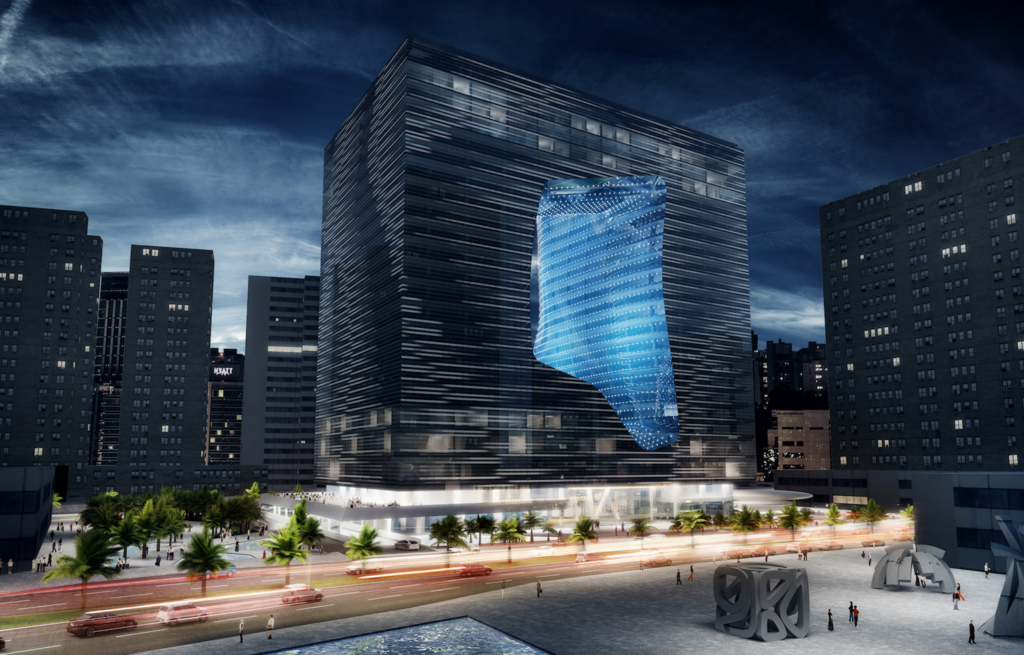 Whenever you are planning to visit Dubai don’t forget to visit these places. Your trip will be worthwhile and full of beautiful memories.

Top Pavilions You Should Know About At Expo 2020 – Dubai

5 Things to Know Before Moving to Dubai

Elite Entertainment Options to Consider if you are Travelling to Dubai.